Hunting Bibs vs Pants – What To Wear In The Cold? 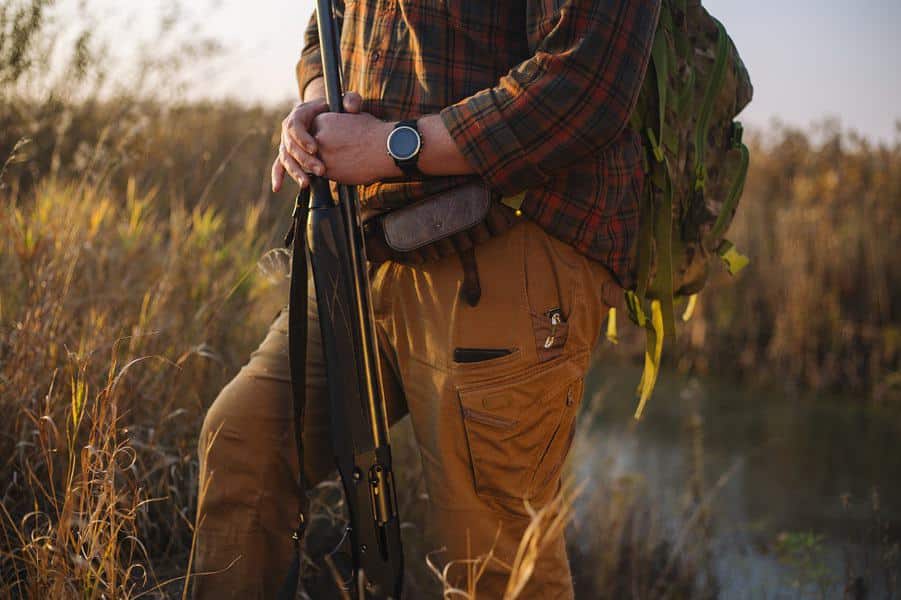 Hunters have always disagreed on certain topics – which is the best way to hunt, what’s the best weapon for a specific animal, blinds vs tree stands, and so on. However, nothing splits them more than what to wear when out in the woods. While some younger hunters prefer wearing the traditional pants and jacket combo, older hunters swear by the hunting bib. But how good is the bib, and what exactly are its pros and cons when compared to a regular ol’ pair of pants?

In this article, we will talk about hunting bibs vs pants and try to settle this argument once and for all. I will do my best to put them side by side with all of their advantages and disadvantages, as well as showcase specific scenarios in which one or the other might excel. Additionally, we will go through why coveralls might prove a decent alternative to both bibs and pants in certain conditions.

Visit my guide on some of the best hunting bibs for cold weather to learn about the newest models for this year and all of the features that you need to look for!

Bibs have been the traditional attire of hunters for quite some time now. Their reputation of “old people wearing them” while true is fading away now since a lot of younger folk are convinced by their effectiveness. Still, due to some of their drawbacks, they’ve been challenged for their number one spot by pants or even coveralls. And while pants are much more convenient and almost always cheaper, there are some advantages to bibs that nobody can argue against. Let’s take a look at those now!

Now, let’s go through some of the major flaws and drawbacks that you should be aware of…

Another thing that is really important about bibs and coveralls is that they have straps and, therefore, won’t fall down no matter what. That makes them perfect for wearing a hunting day pack since it won’t push down your pants all the time. 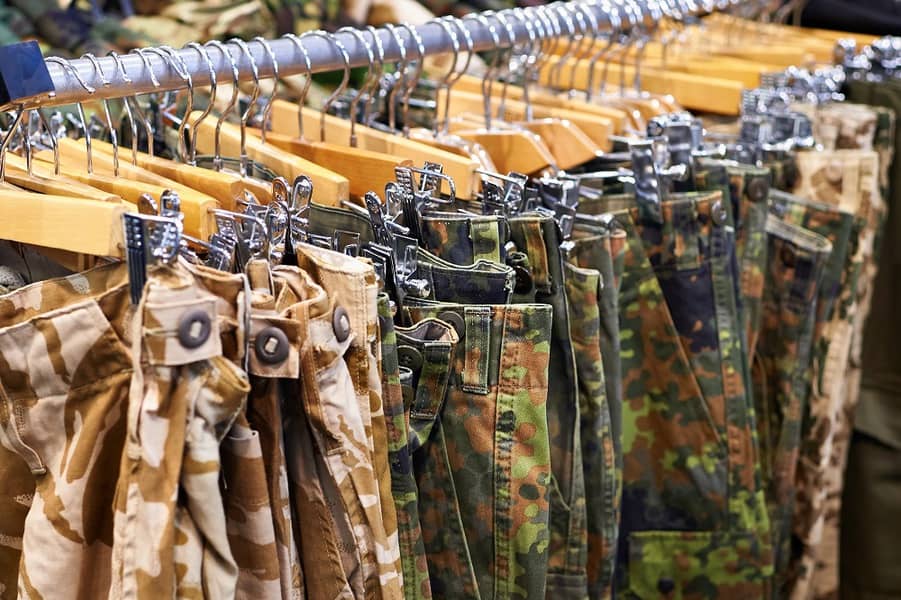 Hunting pants are often times extremely similar to regular pants with a few important improvements. For starters, they are almost always waterproof. Additionally, they have more pockets making them far more convenient when you’re out hunting. Last but not least, these types of pants are made specifically for hunting and are, therefore, much more durable. They can resist tears and ripping, and generally last much longer. That being said, there are still certain disadvantages to them when put side by side with hunting bibs. Let’s take a look at some of the most important pros and cons now!

It’s not all good, though. There are quite a few disadvantages to hunting pants that make them a less desirable alternative to bibs and coveralls. Here are some of the most important ones:

One other advantage that isn’t often mentioned is that pants are almost always easier to maintain and clean. You wash most hunting pants exactly like you’d wash your hunting base layers. They can be machine-washed and machine-dried in most cases and are much easier to maintain clean as opposed to the larger bibs.

With all that being said, let’s sum things up and see which hunting gear is actually better for most hunters…

When put side to side, bibs and pants share a lot of similarities. However, the areas in which they differ the most are overall body coverage, comfort, and insulation. With a bib, you will be better protected against the elements. However, pants are much easier to manage all around. They’re cheaper, easy to put on and take off, and some people find them more comfortable. A healthy middle ground is having a pair of hunting pants combined with removable (and adjustable) suspenders. That’s what most people go for unless you’re planning on hunting in a cold or damp environment. In that case, bibs are king.

As I already mentioned, the price is also a huge factor, especially when you’re spending a ton of money on your first-time hunting gear. Pants are much more budget-friendly, although nowadays the border between pants and bibs is kind of blurred. What I mean is that there are expensive pairs of hunting pants as well as cheap bibs that overlap on the price ladder.

What About Coveralls or Waders? 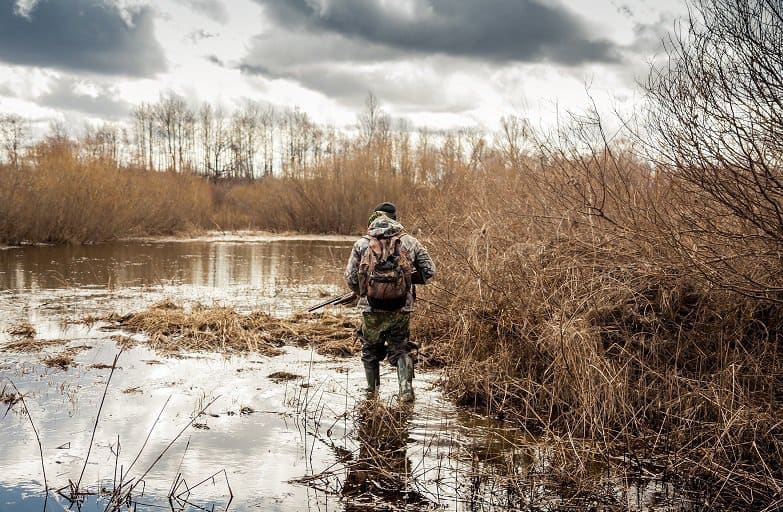 There are plenty of arguments to be made for having coveralls or waders over bibs and pants. The reason for that is because coveralls, well… they cover it all! Specifically for waterfowl hunters, there is no better alternative than coveralls simply because the water will have no way of entering unless you’re chest-deep in that pond.

Naturally, these two inherit most of the bibs’ disadvantages against pants. However, they do offer even better water protection and insulation than both pants and bibs. That is actually the single feature most hunters go for either a waterproof coverall or a duck-hunting wader. Waders are almost always fully waterproof, making them ideal for hunting in shallow waters or walking in muddy fields. Coveralls aren’t always waterproof but insulate you extremely well and are ideal in colder weather.

However, compared to pants, waders and coveralls are much harder to put on and take off. Also, they are much more expensive than an average pair of hunting pants, making them a harder pick for people on a budget.

If you’re interested in some of my best tips on how to hunt in the snow, make sure you check out my detailed article on that topic!

The topic of hunting bibs vs pants has been at the center of tons of debates. To sum things up, each has its own set of pros and cons. Hunting pants are cheaper, easier to put on and take off, and are generally more durable. However, bibs provide much better coverage, have better insulation against the elements, and are generally better for cold-weather hunting. So, if you’re on a tighter budget, I suggest opting for a good set of hunting pants. Hunting bibs and overalls are going to set you back slightly more but will offer better protection and will feel more comfortable, especially on those cold and wet days. 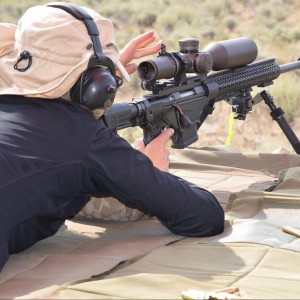 Jack is a retired policeman who loves spending his free time around weapons and hunting across the state of Colorado with friends. His goal is to help newcomers find their way into the world of guns & hunting as well as review all the current best products and accessories for bow and rifle hunting.

Subscribe to our newsletter for a chance to win!

Do Deer Chew Cud? A Guide To A White-tailed Deer’s Digestive Systems

Hey! My site is supported by you, the reader, and if you buy something through my links I may earn an affiliate commission. Learn more here!
Pinterest Twitter Tumblr 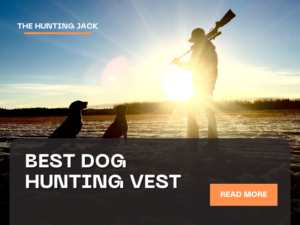 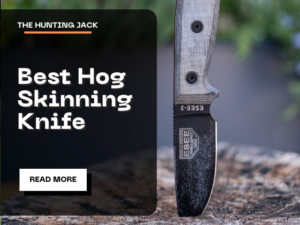 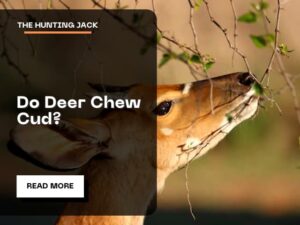 Do Deer Chew Cud? A Guide To A White-tailed Deer’s Digestive Systems